Why is Costa Rican Coffee the Best

Why is Costa Rican Coffee the best? Costa Rica is not the birthplace of coffee, but it does have a strong claim to producing the world’s best coffee.

It is also one of the countries with the most interesting coffee growing history.

We have a lot to cover today so we’re going to jump right into answering the question: Why is Costo Rican coffee the best?

A Brief History of Coffee in Costa Rica

Coffee has a history almost as bitter as its taste. Many companies built their coffee empires on the shoulders of slaves.

However, things were a little different in Costa Rica. Instead of stripping their lands from then and forcing locals into slavery on the coffee plantations, native Costa Ricans were encouraged to build coffee farms on their ancestral lands.

They first began growing grano de oro (the golden bean) in the late 1700s. By the time we get to the 19th century, coffee has become such a crucial part of Costa Rican culture that the government started to offer out free land to get more farms set up. 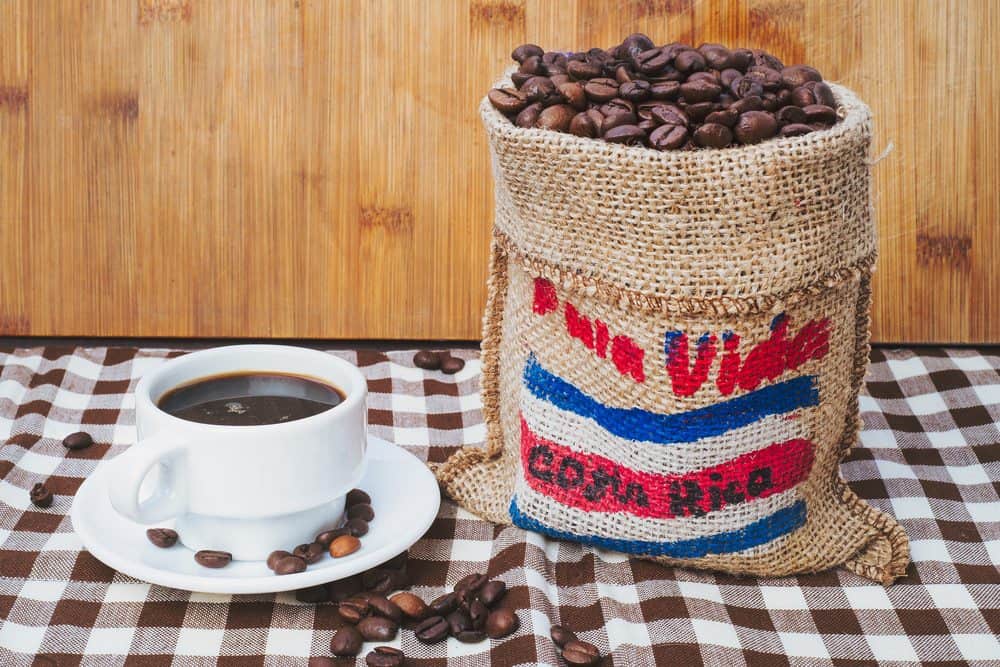 Coffee profits paid for entire railways to be built, and it even paid for the building of the national theater in San Jose.

Morden day Costa Rica still follows the same ethos. Legally 21% of all the land in Costa Rica is protected. In these locations local wildlife flourishes, including some very interesting native frogs.

Costa Rica was also one of the first countries to run completely off renewable energy.

When you buy Costa Rican beans you will be happy to know you are supporting communities, adorable frogs, and helping to improve our planet.

What France is to wine, Costa Rica is to coffee.

So how is this possible? Well, Costa Rica due to Costa Rica’s location weather patterns (its coastal weather mixed with tropical temperatures from being on the equator) it is packed full of differing microclimates.

The range of microclimates provides the perfect growing conditions for many different types of coffee beans. Allowing each region to grow something truly unique.

2. Coffee is heaven on earth for Arabica beans

60% of the world’s coffee supply is made up of Arabica beans.

Anyone who knows anything about coffee has heard of Arabica beans. Originally bred in Yeman, Arabica beans are still the world’s favorite species of coffee beans. Our favorite thing about Arabica beans is that they aren’t bitter, but they still have a punchy flavor.

Most of the soil in the country is volcanic which also makes the coffee more delicious.

3. Each bean is picked by hand

Good coffee is part of Costa Rican culture, so it’s handpicking it.

Costa Ricans understand that plants have to be treated well to flourish. You won’t see coffee plants being battered and bruised by harvest machines that strip them bare.

Instead, you will see experienced coffee growers wandering amongst their plants, picking only the ripest beans.

Instead of funneling unripe, bitter beans into your grounds, Costa Rican farmers leave the fruits on the vines until they’re ready. The love and attention they show to their lands extend to its produce.

Most farms have been in the family for generations, and most of the farmers have grown up around these beans. Each bean is given as much time as it needs on the vine before moving on to the next step of its journey.

With everything you’ve learned about this country’s passion for coffee and their reliance on international reputation as ‘world’s best coffee makers’, the statement above probably doesn’t surprise you. 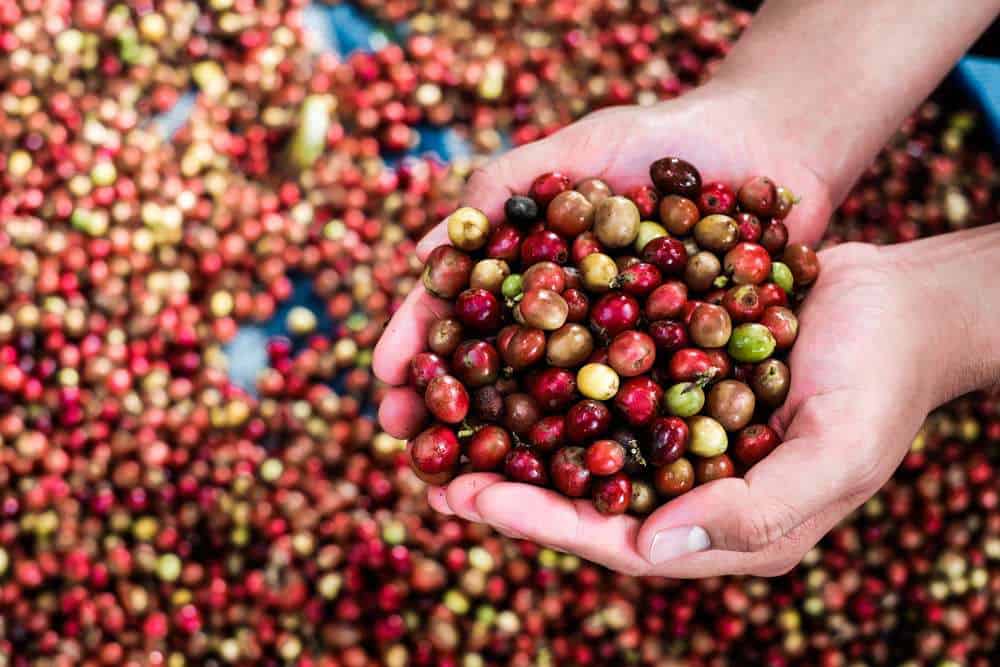 The three most popular types of coffee in the world are Arabica, Robusto, and Catimore. The last two types are a lot more durable than Arabica and have come into fashion many for this reason.

In Costa Rica, it is illegal to grown anything but Arabica beans.

To be able to consistently produce world-favorite, tasty, award-winning coffee farmers must only grow Arabica beans. Those of you who have tried Robusta coffee will probably agree with us that this is a very good thing. 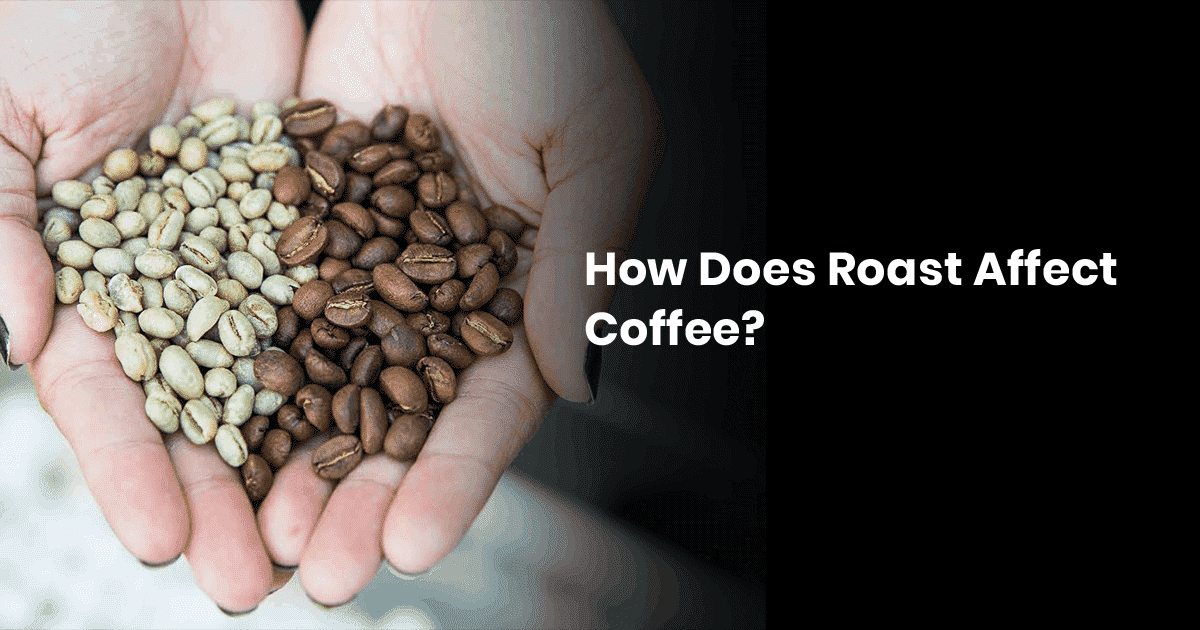 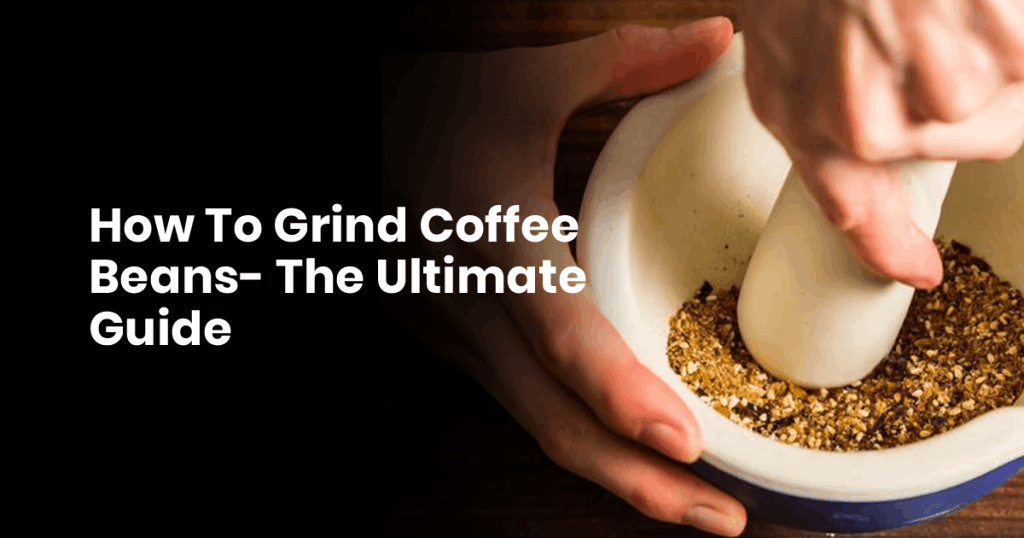 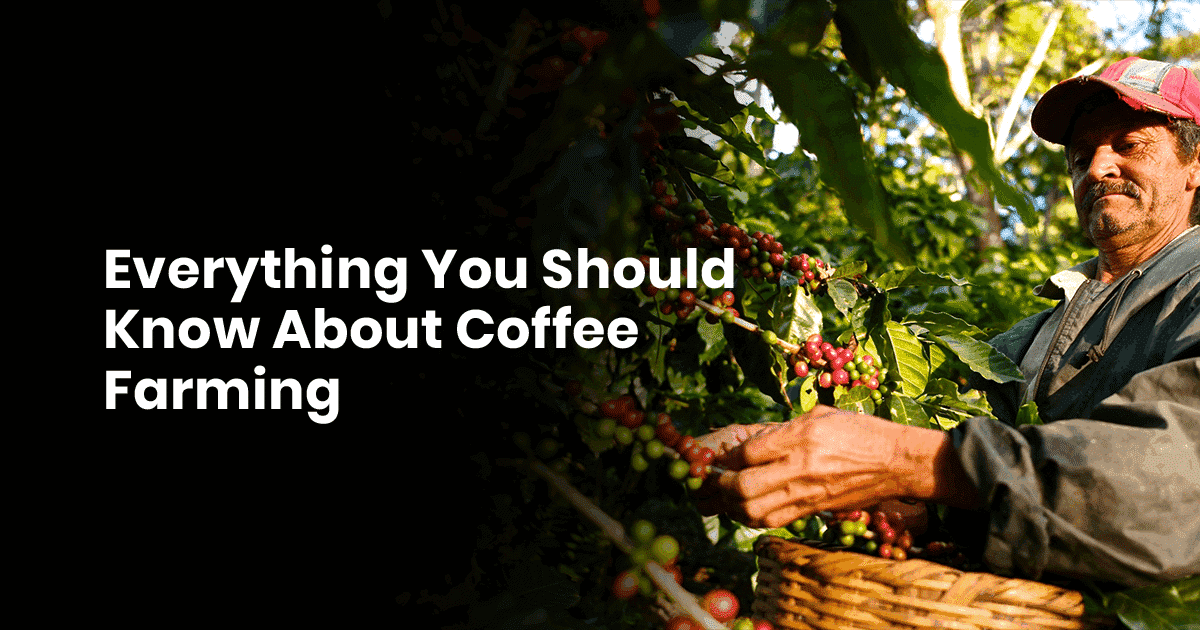