What Is A Macchiato?

What is a Macchiato? Let’s find out! When you look at a coffee shop menu, there are so many different options to choose from. The majority of coffee shops do not state what each drink is and if you are new to drinking coffee, or you want to try something new, it can be difficult to know which coffee to choose!

In this article, we will be answering the question “what is a macchiato?” We will be talking about its origins, how it became popular and what type of coffee it is.

The term “macchiato” simply translates from Italian to “stained” or “marked”. This phrase was used in Italian coffee shops mainly for the baristas and servers.

It was mainly used to differentiate between espresso and espresso with milk.

How Does A Macchiato Differ From An Espresso?

As we have touched upon above, a macchiato is quite similar to an espresso. To understand the differences, first, you will need to know what an espresso is.

An espresso is a shot of strong black coffee produced by forcing water (at the required temperature) through ground coffee under pressure. If you purchase a coffee from a coffee shop unless you choose a cold brew, it is likely your coffee will be made using an espresso.

This coffee is created using an espresso machine. The coffee beans are ground down finely and made into a tightly packed cake. This is then placed into the coffee machine. The water in the machine is forced through the coffee at a very high temperature and pressure, and the espresso shot is created.

Unlike brewed coffee, which is typically around eight ounces, an espresso shot is only one ounce (30 g). It is far more concentrated and thick in its consistency in comparison to brewed coffee.

As an espresso shot is a much stronger and concentrated coffee, the taste is more intense, and it typically contains more caffeine. Overall it does have a more aromatic and bold flavor, but it can be overpowering when drunk on its own for those who are used to brewed coffee.

Espresso shots were initially created in Italy as a way of receiving a quick caffeine fix from one of their coffee shops while on the go. However, they are now also used to create many different coffee shop coffees, such as lattes, cappuccinos, and even mochas.

When looking at macchiatos, they are very similar to espresso and are made in the same way, but there are some differences.

A macchiato contains a dash of milk. As the phrase “macchiato” suggests, the milk that is added is just a dash that will stain the espresso. It is not intended to overpower the espresso shot, but instead adds a small touch of creaminess to the espresso.

Why Was The Macchiato Created?

Even though a macchiato is still very strong when compared to lattes, or cappuccinos, it is a lot creamier and subdued in its taste. In Italy, it is drunk at all times of the day, however, it is typically consumed more in the afternoon.

How Are Macchiatos made?

Macchiatos are a tasty drink, especially if you are looking for a caffeinated drink but without the volume of a typical coffee.

In this section of the article, we will be talking you through how a macchiato is created. It could not be easier!

As we have mentioned above, to make a macchiato, you will need an espresso shot. Once you have brewed your espresso, you will want to place it into a small cup. You will just need to follow the typical espresso-making process.

As the milk has been steamed, it is very light and foamy. It is not too dense and is a great addition to the espresso. As a rule of thumb, the majority of the drink should still be the espresso shot rather than the milk.

What Is A Latte Macchiato?

When you are making a latte, the milk is added to the espresso. However, when making a latte macchiato, the milk is added first, followed by the espresso. While this may seem insignificant, this forms layers within the drink that the latte macchiato is known for. The milk and coffee in a latte are typically mixed and do not contain specific layers.

We hope that you found this article useful and insightful. It is always interesting to learn more about the history of different types of coffee and how they have become popular.

As you can see, a macchiato is simply an espresso shot of coffee with one to two teaspoons of steamed milk added to the top of the coffee. It is delicious and a combination that we recommend trying when you next visit a coffee shop. 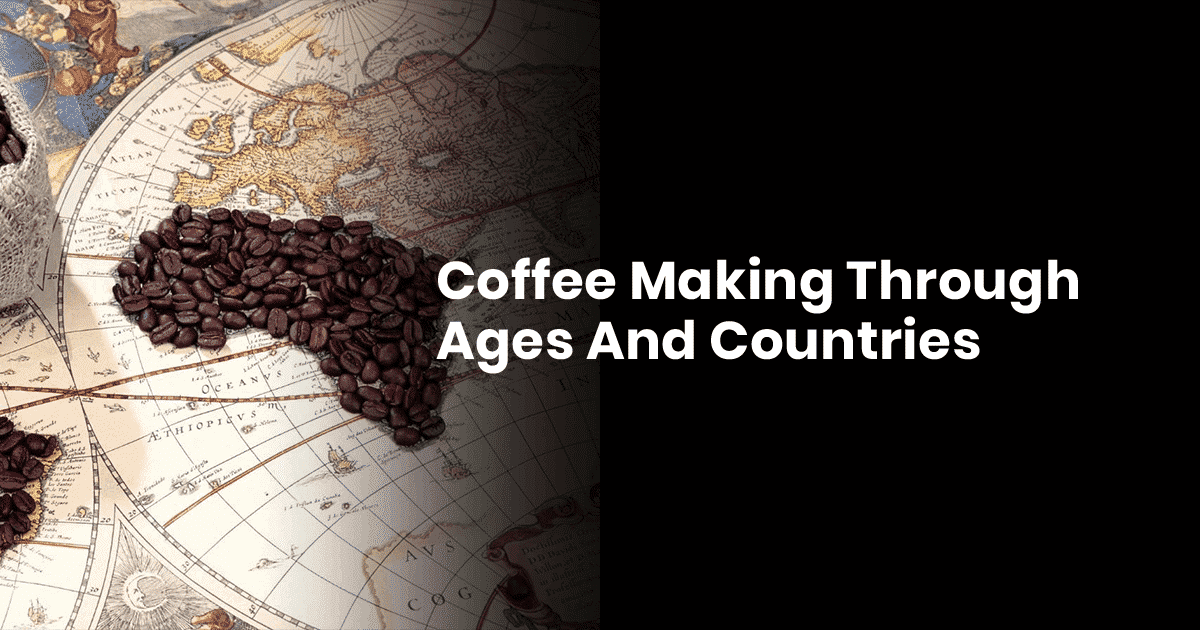 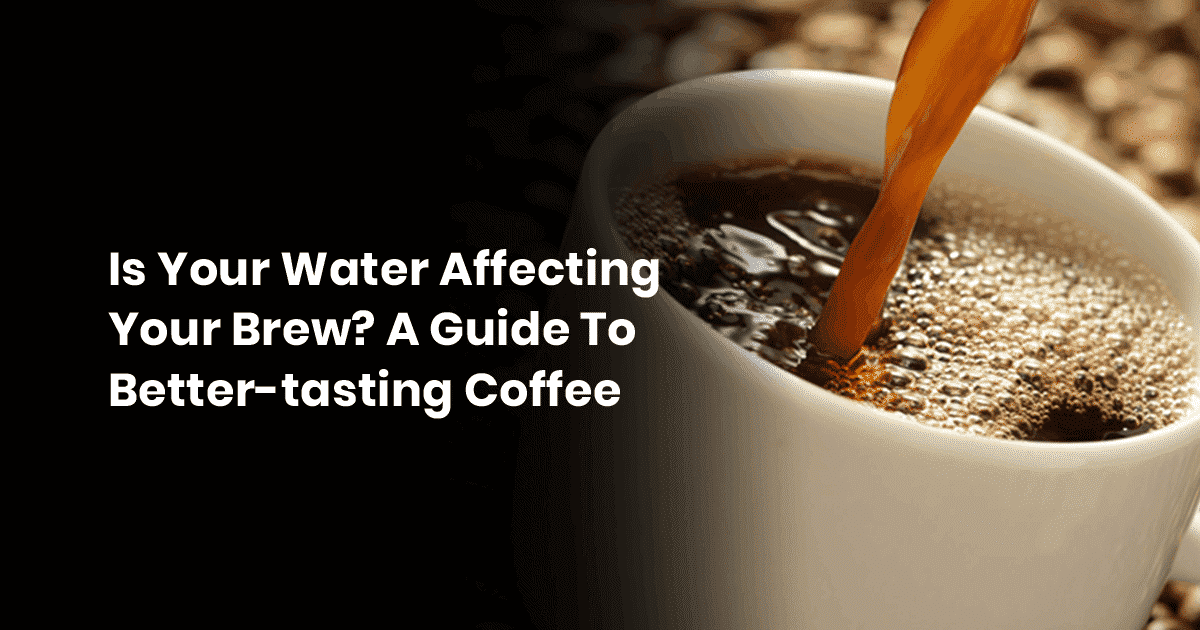 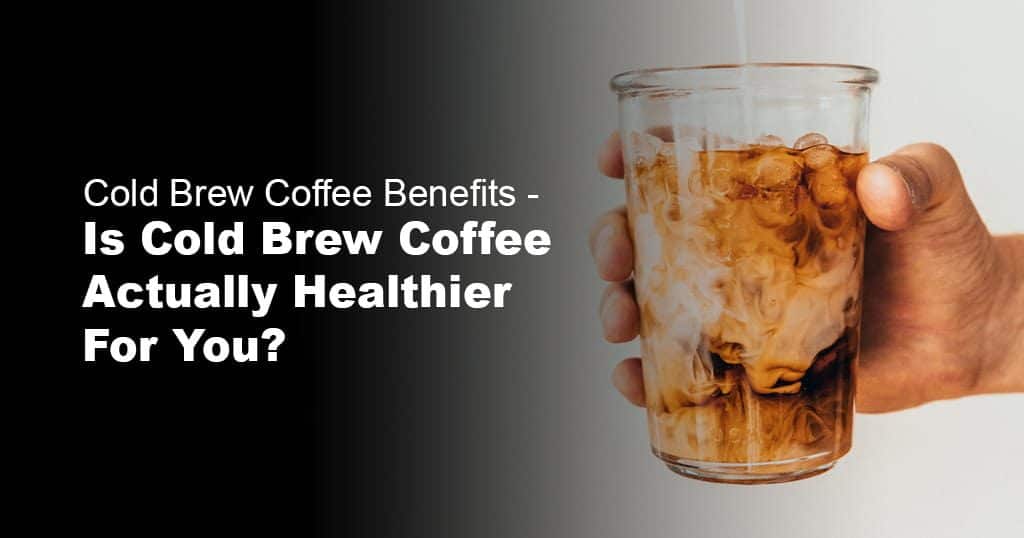