People consume almost 10 million tons of coffee each year. For all countries and cultures, it offers one of the best ways to kick-start your morning with caffeine. Making French press coffee is one of the easiest ways to brew coffee. These devices make small batches of coffee in a more environmentally friendly way than a drip coffee maker. With a French press, you don’t need to purchase disposable coffee filters or plastic pods.

Why is it called a French Press?

The Italians, now known for their delight (and invention) of espresso coffee, were not to be upstaged. In 1924. Ugo Paolini invented a tomato juice separator with a press action and filter and also thought it could be applied to a coffee pot. For some reason (I didn’t delve into the history of this) Ugo transferred his 1928 patent to two other Italians who were designers. These designers, Attilio Calimani and Giulio Moneta, then patented their version of the French Press  in 1929.

Despite the various versions, the gradual design changes, numerous patents, and the involvement of three Italians, the French Press has stayed the ‘French Press’.

Making French press coffee isn’t as easy as a single-use coffee machine, but it’s worth it to take the extra steps. Find out the seven pro tips for using a French press.

1. Use the Right Coffee Grind Size

The first step to using a French press is getting your coffee grounds in the right size. Most pre-ground coffee is fine since traditional drip coffee makers use paper filters that can prevent the smallest grounds from falling through.

With a French press, you’ll need medium-ground to coarse-ground coffee beans. These can be more difficult to find already bagged at the grocery store, so the best option is buying whole-bean coffee that you can grind at home.

By using larger coffee grounds, it’s less likely for the coffee to slip through the built-in filter. Furthermore. Larger grounds can handle the extraction process. Finer coffee is more likely to become acidic after it spends more time soaking in hot water.

2. Use the Right Temperature of Water

First, make sure you’re using filtered water for your French press. Tap water may have a specific taste that can affect the way your coffee ends up tasting.

Once you have filtered water, get it very hot and close to boiling. But, don’t let it reach its boiling point. If you have a thermometer, check for the water to reach about 195 to 205 degrees Fahrenheit.

Since you’ll be using coarser grounds for your French press, boiling water can scorch the grounds and leave them with a bitter, acidic taste.

The hardest part of learning how to use a French press is getting the right coffee to water ratio. A 1:15 ratio is a good place to start, but this can vary depending on your coffee grinds, the roast of your coffee and your personal preference.

If you’re using a 1:15 ratio, it should come out to 2-3 tablespoons per every 8 oz cup of coffee. French presses usually come in three-cup, four-cup, eight-cup or 12-cup sizes. Depending on your French press, you’ll have to do the math to determine how many tablespoons you’ll need for a full batch.

The most precise way to get a perfect ratio is by weighing your coffee. With a 1:15 ratio, this means one gram of coffee per every 15 grams of water.

Once you have your coffee in the French press and your water is at the right temperature, pour a small amount over the grounds. Only use enough water to dampen the grounds, and let them sit for about 30 seconds.

This process is called blooming your grounds, and it encourages the coffee to give off carbon dioxide. Any carbon dioxide trapped in the coffee grounds will make your coffee more likely to have a sour or bitter taste.

Carbon dioxide can also interfere with the brewing process and make it less easy to extract the coffee’s natural flavor and aromas.

5. Stir Your Grounds for 1 Minute

After your coffee has bloomed for about 30 seconds, pour all of your hot water into the French press. Stir your grounds in the water for at least a minute. This process ensures that each coffee ground is fully submerged in the water. If you let your coffee grounds sit at the top of the hot water, you’ll get weak, bitter coffee.

As you’re stirring, make sure none of the coffee grounds get stuck on the sides of your French press above the water level. Any grounds sitting outside of the coffee can lead to a sour taste once it’s time to pour the coffee.

After you’ve stirred your grounds, let them sit untouched for four to eight minutes. During this time, place the French press lid on top to help seal in heat and moisture. While the coffee is soaking, it’s undergoing the extraction process to pull out as much flavor as possible.

Four minutes is a good benchmark, but you may need to adjust the time depending on the coffee you’re using. The coarsest grinds may need a longer time. If you’re using a fine-ground coffee from the store, you may even want to shorten the time to three-four minutes.

You may also want to alter your resting time depending on the type of bean roast. Darker roasts already have a slightly more bitter taste than light or medium, so they don’t handle the extraction process as well. Keep in mind that more time equals stronger coffee

Your last step is to pour a cup and enjoy your French press coffee. Once you’re finished, make sure you clean your French press immediately to get ready for its next use. Stale coffee will cause sour tastes for your future batches.

Making French press coffee is a great way to brew your perfect cup. You can experiment with different ratios of coffee and water as well as brew time. Choose your favorite coffee and adjust your process depending on your preferences.

Wikipedia The origin of the French Press 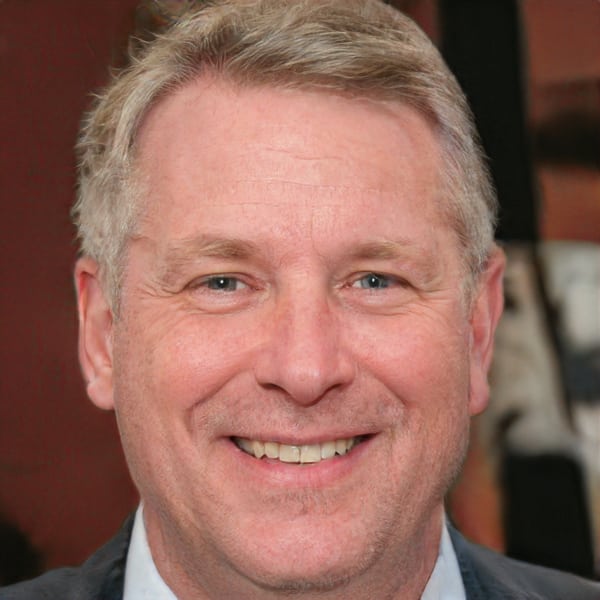 Steven Baxter is the manager of goodcoffeeplace and one of the most experienced in-house writers. He loves to drink good coffee, investigate coffee’s effects on health, delve into the science of coffee, and seek weird coffee products.

Please note that some links in our articles are affiliate links. This means we will earn a commission, at no cost to you, if you click a link and make a purchase. In particular, Goodcoffeeplace.com is a participant in the Amazon Services LLC Associates Program, an affiliate advertising program designed to provide a means for sites to earn advertising fees by advertising and linking to Amazon.com. Our opinions and reviews are unaffected by the affiliate system. Please see our privacy and disclaimer pages. Thank you.