It’s no secret that coffee and all of the health benefits it offers have been talked about for years. We have also previously written about many potential health benefits of coffee. Please refer to our previous posts…

8 Benefits and 6 Cons of Coffee on Your Health

Is Coffee Good For You?

Now, there is new research claiming that drinking from one to six cups of coffee a day may actually lead to an increased chance of living longer!

Coffee is one of the most popular beverages across the world but there seem to be mixed opinions on its potential health effects – many say drinking it will lead you towards healthier habits while others claim long-term side effects still need further investigation before we can be sure. Can coffee make you live longer? Can coffee increase your life expectancy?

Let us look at this recent research on coffee affecting mortality.

What is meant by mortality, morbidity, or death?

Before we discuss this recent research on coffee we need to understand some definitions. What do we mean by mortality, morbidity, and death?

Morbidity is the state of having a specific illness, disease, or condition. It does not necessarily result in death.

If something reduces the mortality rate then you can say that it helps you live longer.

Death is no longer living and is the ‘measure’ of mortality.

Who are the scientists?

The title of the research paper is “Coffee Consumption and All-Cause, Cardiovascular, and Cancer Mortality in an Adult Mediterranean Population”

The lead author of the scientific paper was Laura Torres-Collado. However, most research these days is collaborative and the other scientists that took part in the research were Laura María Compañ-Gabucio, Sandra González-Palacios, Leyre Notario-Barandiaran, Alejandro Oncina-Cánovas, Jesús Vioque and Manuela García-de la Hera.

All scientists seemed to be from various organizations in Spain.

What did the scientists do?

The scientists assessed the association between coffee consumption and mortality in an adult population in Spain.

Why did the scientists do the research?

The scientists knew that research had been done in other countries that had examined the role of coffee in mortality due to various diseases. However, not much research had been done on the effect of coffee on the mortality of Spanish people. Consequently, scientists wanted to know if there was an association between drinking coffee and mortality due to CVD and cancer in Spanish people.

How did the scientists do the research?

The scientists started the research in 1994 and collected data from about 1567 people (718 men, 849 women) aged 20 years who were enrolled in the Valencia Nutrition Survey (VNS). The VNS was a health, nutrition, and examination survey conducted in the Valencia Region in Span. The scientists excluded data from people who were younger than 20 years and those that did not have any information on their coffee consumption.

The scientists asked the people (their sample) to complete a food survey that asked questions about how often (on average) they had consumed a standard portion size of each food item during the previous year. Of course, this included their coffee consumption.

The research team then followed up with the people in their sample over 18 years and recorded the number and causes of death. In particular, they were interested in death from ‘all causes’ (this included CVD and cancer), cardiovascular disease (CVD), and cancer.

It’s quite incredible to have research going on for 18 years! This is called longitudinal research and it was very long indeed!

What did the scientists find?

The scientists found that people who drank less than one coffee per day reduced their risk of dying from ‘all causes’ by 27% compared with non-coffee drinkers.

People who drank between 1 cup and 6.5 cups of coffee per day reduced their risk of dying from ‘all causes’ by 44% compared with non-coffee drinkers.

People who drank between 1 cup and 6.5 cups of coffee per day also had a reduced risk of dying from cancer by 59% compared with non-coffee drinkers.

The scientists did not observe this protective effect of coffee on people who died from cardiovascular disease.

What do the scientists think their results mean?

This research suggests that drinking about 1 to 6 cups of coffee per day is associated with lower mortality caused by ‘all causes’ and cancer.

This is an inverse association. That is, the more coffee you drink the less likely you are to die from ‘all causes’ or cancer. The research is consistent with similar research done elsewhere.

However, the research did not see that coffee lowered the risk of death from CVD. This contradicts some other research.

Finally, the scientists also suggest that “…coffee consumption could be promoted as part of a healthy Mediterranean lifestyle…”

What were the limitations of the scientific research?

All research has some limitations. Essentially, there are things that scientists may not be able to fully control.

The research team was good in stating the following limitations…

How does coffee reduce mortality?

How does coffee make you live longer?

The scientists don’t know how coffee reduces mortality but several biological mechanisms may explain why coffee may reduce mortality and help you live longer.

Coffee is a rich source of antioxidant components such as caffeine, chlorogenic acid, melanoidins, cafestol, kahweol, trigonelline, andthis other polyphenol compounds. These compounds, either alone or in combination, may have beneficial effects on inflammation and other metabolic processes associated with diseases such as CVD and cancer.

This research supports what Mr. G.C.Bean says all the time and that is ‘coffee is good’!

In this case, coffee is good for your health as well as good tasting!

Scientific research is not set in stone. Science changes based on the available evidence. New studies may support, contrast, or contradict previous or existing studies. This is how science works. Consequently, you may read other posts on our site that contrast with this post.

How we interpret research done by scientists also depends on how they conduct their experiments. Usually, we depend on scientists to check on each other because of the highly technical nature of research. Scientists check to ensure that research and experiments are performed according to scientific standards.

We trust them to do their jobs correctly. And we trust they also like to drink coffee. 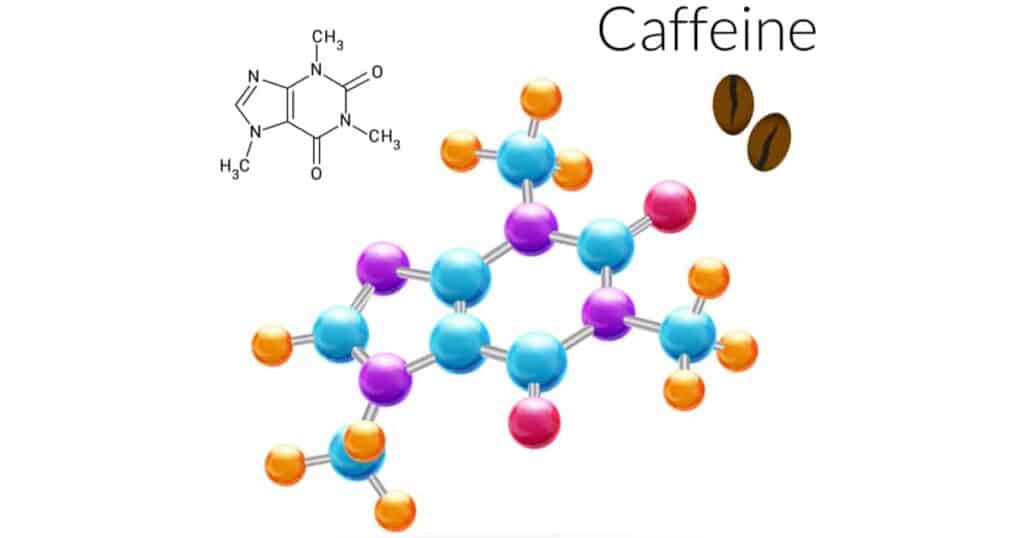 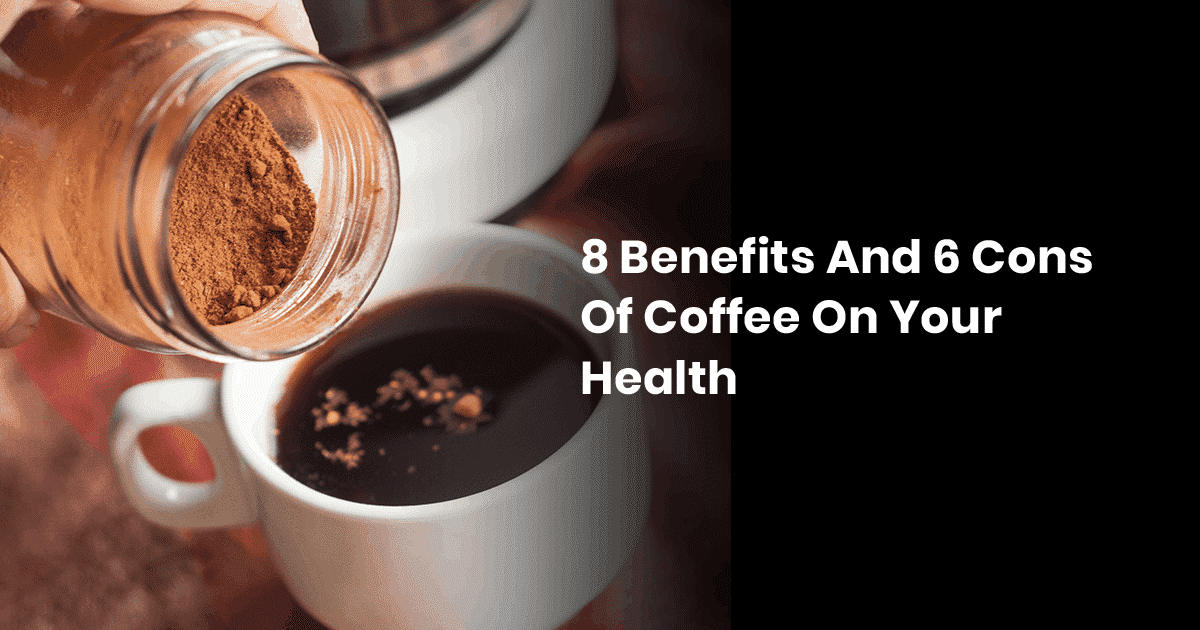